Dementia & Alcohol: How Are the Two Related 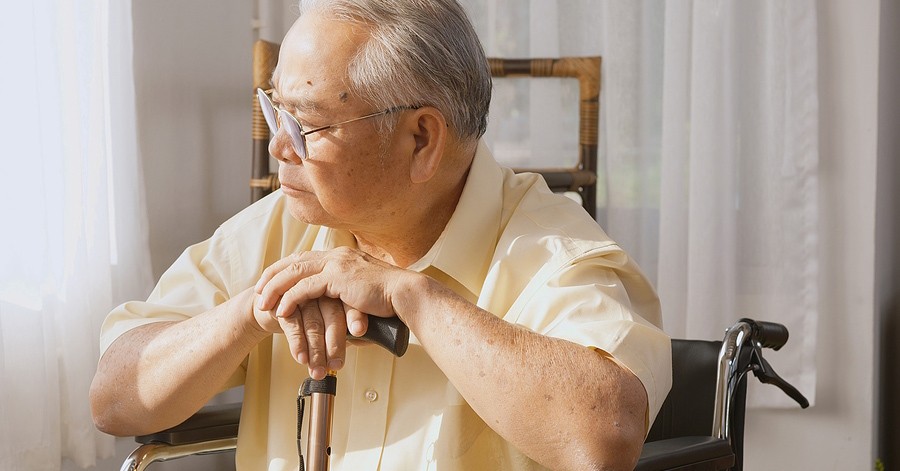 Dementia & Alcohol: How Are the Two Related

Excessive alcohol consumption over a period of time can have devastating effects in almost every facet of life. As one of the most abused substances in the United States, the Centers for Disease Control and Prevention estimates there are over 88,000 deaths each year associated with heavy and binge drinking.

Alcohol can cause damage to vital organs and increase the chances of multiple cancers, heart diseases, blood pressure, and diabetes. In addition, alcohol can greatly bolster the likelihood of developing dementia. At the Long Island Alzheimer's and Dementia Center, we offer specialized services, resources, and support to those living with dementia, their caregivers, and family members.

Let's take a closer look at the relationship between dementia and alcohol.

Are Dementia and Alcohol-Related?

Although most people associate dementia with Alzheimer's disease, this is only one type of condition. Dementia is more of an umbrella term used to describe several conditions related to memory loss, changes in social function, and cognitive impairments associated with natural aging. And even though dementia can be idiopathic, several subtypes can be directly linked to alcohol abuse. This direct relationship exists because alcohol and drugs can kill brain cells much faster than aging alone.

One study discovered that those who drank one bottle of wine or five or more bottles of beer in a single sitting while in midlife were three times more likely than those who didn't binge drink to have dementia by the time they were 65.

ARBD and Alzheimer's disease have similar symptoms because they impact the cholinergic system, which is important for memory function. While researchers have learned that Alzheimer's isn't caused by ARBD, the two conditions both reduce the brain in related ways. In fact, research revealed that 78% of people who were diagnosed with alcohol abuse disorder showed some form of brain pathology or dementia.

How Is ARBD Different From Dementia

Unlike common causes of dementia, ARBD doesn't always worsen over time. If someone who has ARBD stops alcohol consumption and receives suitable support, they may be able to make a full or partial recovery. They may regain most of their thinking skills and memory as well as their ability to do things independently.

What Are the Causes of ARBD?

ARBD is the result of a person binge-drinking regularly more than the suggested limit. Alcohol can damage the brain in several ways, but some of the most common causes of ARBD include the following.

Damage to Blood Vessels in the Brain

Drinking too much will cause damage to the brain's blood vessels, which can cause high blood pressure. Both of these factors can significantly increase an individual's likelihood of having a stroke. A stroke is when the brain doesn't get sufficient oxygen and is consequently damaged.

Damage to Nerve Cells in the Brain

Drinking too much can be toxic to your nerve cells. Over a period of time, this incessant toxicity can lead to the death of brain cells, which can lead to a person's brain tissue shrinking. When this happens, the brain has a reduced number of cells that can carry the messages the brain requires to perform different — even simple — tasks.

Low Levels of Vitamin B1

Much of the brain damage associated with drinking too much is due to the body not getting enough vitamin B1 or thiamine. This is a critical nutrient your brain needs to function properly. Simply put, those who are addicted to alcohol are significantly less likely to eat a balanced diet. Alcoholics often get most of their energy from alcoholic consumption. And this behavior carried out over several months or years can lead to a higher risk of malnutrition, especially thiamine deficiency.

Similar to dementia, ARBD is considered a broad term used to describe brain damage from alcohol use. A more specific term related to dementia and alcohol is Wernicke-Korsakoff syndrome.

Wernicke-Korsakoff Syndrome is commonly called alcoholic dementia or alcohol-related dementia and is caused by thiamine deficiency. Wernicke-Korsakoff (WKS) is a neurological condition that is a combination of Wernicke's encephalopathy and Korsakoff syndrome.

Even though WKS is treatable when diagnosed in the early stages, the implications can be substantial and may even lead to irreversible dementia. The condition is characterized by dementia-like symptoms. Specific symptoms of Wernicke encephalopathy include:

On the other hand, specific symptoms associated with Korsakoff syndrome can include:

If you have a loved one living with dementia or Wernicke-Korsakoff Syndrome, the team at the Long Island Alzheimer's and Dementia Center offers an array of support services.

Contact us today to learn more about how we can help by calling (516) 767-6856 or visiting our website at www.lidementia.org.

About the Author Long Island Alzheimer's and Dementia Center

At the Long Island Alzheimer's and Dementia Center, our mission is to improve the quality of life for those living with Alzheimer’s disease and related forms of dementia, and their caregivers. We actively work to achieve this mission through research-based programming for all stages of Alzheimer’s, Caregiver Support Groups, in-home respite solutions, transportation options, and additional services.

Have you or a loved one been diagnosed with Alzheimer's Disease or dementia?

Request AssistanceLearn how we can help

Learn How WE Can Help You OR YOur Loved ONe